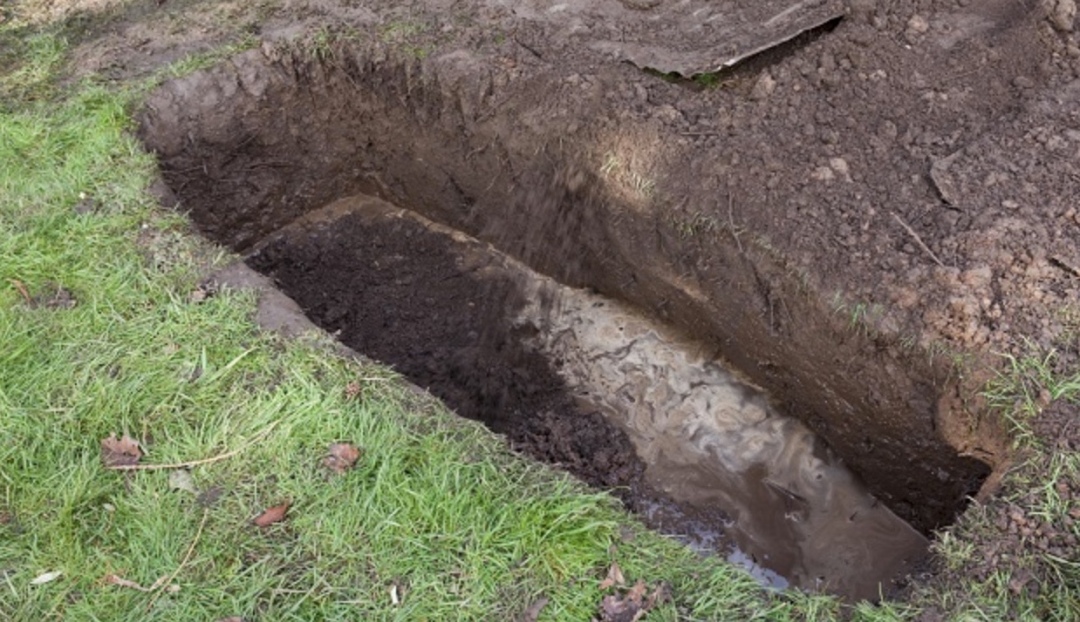 We are free from condemnation because we are in Christ. As a Christian, that means my future is secure, regardless of what I do. There is not a sin I can commit – as a Christian – that will cause Christ to reject me. If there is such a sin, then the cross lacks power to keep me saved.

As long a I can remember I have feared death. I’ve always thought that if I did something too risky I would die. I have feared that my entire life. Not knowing what happens after death has always bothered me. I would like to see it happen before it happened to me. But with death, there is no way to watch the process before experiencing it.

Therefore, being always of good courage, and knowing that while we are at home in the body we are absent from the Lord— for we walk by faith, not by sight—we are of good courage, I say, and prefer rather to be absent from the body and to be at home with the Lord. Therefore we also have as our ambition, whether at home or absent, to be pleasing to Him. For we must all appear before the judgment seat of Christ, so that each one may be recompensed for his deeds in the body, according to what he has done, whether good or bad. – 2 Corinthians 5:6-10 NASB

When I accepted Christ in 1984, I thought this fear of death would leave me. But it didn’t. I still feared death and dying. I would avoid situations certain situations because I thought they were too dangerous. This resulted in avoiding ministry opportunities that presented themselves to me because of my fear. This fear lasted until recently. I’m convinced that my fear of death wasn’t real – and it wasn’t imagined. I misunderstood my fear. I never really feared death. At least I haven’t feared it since receiving Christ.

You read that correctly.

Now you may wonder what I mean by that.

So Jesus was saying to those Jews who had believed Him, “If you continue in My word, then you are truly disciples of Mine; and you will know the truth, and the truth will make you free.” They answered Him, “We are Abraham’s descendants and have never yet been enslaved to anyone; how is it that You say, ‘You will become free’?” Jesus answered them, “Truly, truly, I say to you, everyone who commits sin is the slave of sin. The slave does not remain in the house forever; the son does remain forever. So if the Son makes you free, you will be free indeed. – John 8:31-36 NASB (bold mine for emphasis)

Simply put, I feared living the life that was purchased for me on the cross.

I have always struggled with being accepted. There are reasons for this struggle which I won’t share here, but there are very real reasons I struggle with being accepted. I suppose that is the root cause of my fear of life. I always wondered if I would do something that would cause Christ to be disappointed in me and reject me.

I erected rules and regulations to keep my behavior in check. I thought that if I crafted a narrow enough path of conduct then I would be fine. Even I wouldn’t be able to be stupid enough to cause a problem. My guardrails would be enough to keep me safe. The guardrails that I meant to hem my behavior in order to reflect my commitment to Christ became walls that kept me from becoming who I was meant to be by HIm. To say I got things messed ups is an understatement.

Even though I felt that I was doing well, I wasn’t. In my zeal to live within my guardrails, I forgot about freedom. I’m not talking about the idea that I could do anything and be OK. There are rules to the Christian life. I’m talking about the freedom that comes with knowing that I am secure in Christ and being able to live boldly and righteously.

Therefore there is now no condemnation for those who are in Christ Jesus. – Romans 8:1 NASB

In my zeal I had forgotten to soak in one of the  most critical verses for a Christian. Romans 8:1 is extremely important for every Christian. We are free from condemnation because we are in Christ. As a Christian, that means my future is secure, regardless of what I do. There is not a sin I can commit – as a Christian – that will cause Christ to reject me. If there is such a sin, then the cross lacks power to keep me saved.

Righteousness is credited to me by and through Christ. He decides to see me through His righteousness.  At the time of salvation, I am declared righteous by God because of the sacrifice Christ made for me. This declaration is a legal one that is forever settled. One day I will be righteous – one day when I will no longer sin. That day will happen in glory, when I have been perfected in Christ.

But that day isn’t today. I still struggle with sin – and fear – each and every day. I sin, repent, and then sin again. I am frustrated by this but I now understand that this is how life goes until the day I am made perfect.

Though I still fear life – I still worry about doing stupid stuff – I don’t fear being rejected. God has seen fit to remind me of His undying love for me. The fact that He has declared me righteous means that can’t be changed by my actions. I need to rest in this.

What about you? Are you a Christian who fears life? Do you worry that you may do something that will cause Christ to ultimately reject you? If you are, I hope you are encouraged by what I have shared here. More than that, I want you to be encouraged by God’s unchanging word

For I am convinced that neither death, nor life, nor angels, nor principalities, nor things present, nor things to come, nor powers, nor height, nor depth, nor any other created thing, will be able to separate us from the love of God, which is in Christ Jesus our Lord. – Romans 8:38-39 NASB

One thought on “Afraid to Die?”